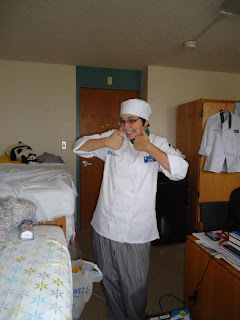 This is Katie. She is the oldest of our nine grandchildren. She will soon be 25 years old and is living on her own in South Carolina. When this picture was taken she was in school in Denver, Colorado studying to be a chef. She has since found out that cooking is 'just a hobby' and isn't what she wants to pursue as a career. She is now out there trying to 'find herself.'
Katie lives in South Carolina now. 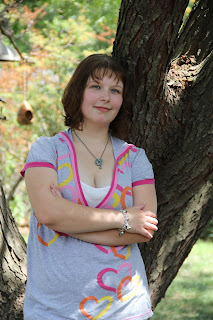 This is Kelsi. She just turned 22! I don't think she has decided what she wants to do with herself yet either. Due to unfortunate circumstances we don't see or hear much from Kelsi. We love her and we wish her well. 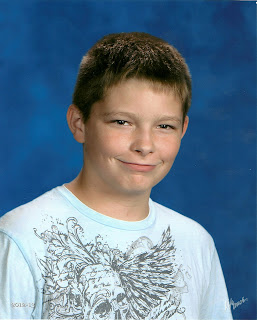 Our boy Darian. He is one of the two grandchildren who lives with us. Darian will soon be 17 and is entering his junior year in high school. He is my ROCK. I have never met another teenage boy like this one. He helped me take care of his grandpa. I could ask him to do anything and he would without grumbling. He is involved in wrestling, debate, Boy Scouts, and his youth group at church.  And of course, like any teenage boy, he loves video games, watching TV, and eating. He loves to read as well.
He wants to get into the Naval Academy or join the USMC 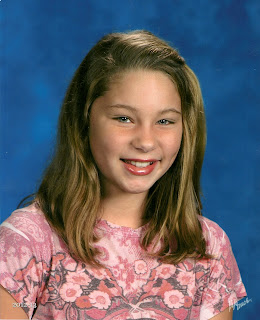 Our girl Harley. She is sister to Darian and also has lived with us for almost 6 years. She is almost 15 (egads!)  and an ninth grader.  Harley and Darian both are younger siblings to Katie and Kelsi. All have the same mother. Harley and Darian's dad is my oldest son, Danny.  She is strongly opinionated and let's you know it. She wants to have the last word in every conversation. She loves basketball, track, fashion, phones, make-up and of course BOYS! She loves Jesus and is very active in her church youth group. She loves to sing.  She wants to be a lawyer when she grows up. She has the gift for it!
She will be in Debate this year in high school. 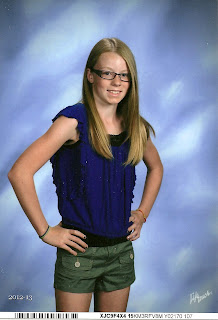 This is Paige. She is the daughter and only child of our youngest son, Justin. She lives in a town about 50 miles from us and comes almost every weekend to stay at our house. She is just three months younger than Harley, 14, and they are like sisters.  She loves horses, horses, horses. She also likes soccer, track, reading, phones, fashion, and of course BOYS! At our house she is known as Papa's Angle. (notice the spelling?) When he was in the hospital following his stroke she made a picture for him and signed it from Papa's Angle. The Nickname stuck. 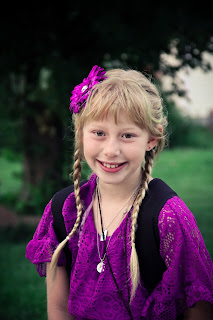 This is Piper. She, as well as the 3 to follow, belong to our 'adopted' daughter Heather. She is 12 and entering the 7th grade. She is funny and silly and pretty and smart. She is in 4-H and raises rabbits. She is loyal to a fault and gets her feelings hurt easily (like her mom). She is also a Girl Scout, takes piano lessons and plays the saxophone.  She and her younger sister have also participated in the Children's Theater and have been in a couple of plays.  She is a fabulous older sister and a true, blue friend. 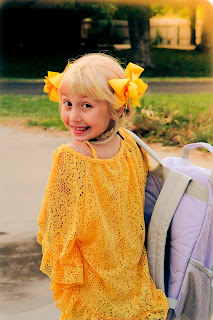 Here is Willow. She is sun-shining and bright! She is now 10 and will be a 4th grader. She is the smartest little girl I have ever known. And that is not because I am her granny. It is because it is true. When she was 18 months old she could stand in front of the refrigerator with the magnetic letters and pick out the correct letter for the beginning of every person's name in our family. Smart, huh? She loves her big sister and is like a mother to her little sister. She in in 4-H and Children's Theater as well. Last summer she played the lead role in one of the Ramona The Pest productions. Both are active is their youth group at church. 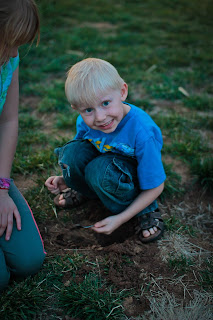 Here's Tucker. As you can tell from the picture, his is ornery. He just turned 7 and will go to first grade. this year. Good luck to his teachers. He is the sweetest little thing but a ball of fire. Tucker cannot see the need for him to go to school as all he wants to do is drive a tractor and be a farmer. He can play and talk farming ALL day long. His grandparents live on a farm and he would too if his parents would let him. 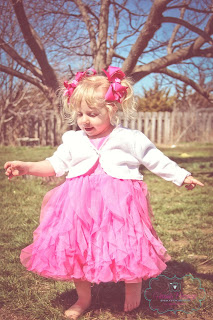 Last, but not least, is our baby Meadow. She will very soon be 4. She is so tiny and so cute. But very leery of people until she gets to know you and then she will talk your ear off.  She loves to be the baby and she loves to play with her babies. But she also likes tractors and will spend hours playing farm with her brother. She will be lost with him at school this year. She is a sweetie, for sure.