In Support of All Good Police Officers Everywhere in America

As many of you know, my youngest son is a police officer. I have good friends who are police officers. I support police officers. There are bad apples in all professions. I am a nurse and we don't even want to touch on the number of bad nurses and doctors there are out there. And yes, some of them kill people. Mainly out of stupidity. But, only in America, will we give national support for criminals while we vilify our police officers. This country has made martyrs out of a couple of guys who were breaking the law and refused to follow police orders. We are now living in a country where parents do not teach their kids to respect the police. I don't want to live in a country without police protection. Do you? Do you want the officers to turn their heads and look the other way because they don't want to get caught up in a case where they become the story, instead of the criminal they are paid to take off the streets? I am 100% for open communications about the race issues in America. But not if it means that we can only talk about one side. There are two sides to all stories. The media is a pot stirring bunch who tell the lop-sided story to pad their own pockets. ALL people, regardless of your color, are responsible to help change this problem. The problem belongs to all of us.

I am sharing this article I found on Facebook. It is a police officers view on the problems in America.

By Lt Daniel Furseth
Today, I stopped caring about my fellow man. I stopped caring about my community, my neighbors, and those I serve. I stopped caring today because a once noble profession has become despised, hated, distrusted, and mostly unwanted.
I stopped caring today because parents refuse to teach their kids right from wrong and blame us when they are caught breaking the law. I stopped caring today because parents tell their little kids to be good or “the police will take you away” embedding a fear from year one. Moms hate us in their schools because we frighten them and remind them of the evil that lurks in the world.
They would rather we stay unseen, but close by if needed, but readily available to “fix their kid.” I stopped caring today because we work to keep our streets safe from mayhem in the form of reckless, drunk, high, or speeding drivers, only to be hated for it, yet hated even more because we didn't catch the drunk before he killed someone they may know.
Nevertheless, we are just another tool used by government to generate “revenue.” I stopped caring today because Liberals hate the police as we carry guns, scare kids, and take away their drugs. We always kill innocent people with unjust violence. We are called bullies for using a Taser during a fight, but are condemned further for not first tasing the guy who pulls a gun on us.
And if we do have to shoot, we are asked “why didn't you just shoot the gun out of their hand?” And when one of us is killed by the countless attacks that do happen (but are rarely reported in the mainstream media) the haters say, “Its just part of the job.” I stopped caring today because Conservatives hate us as we are “the Government.” We try to take away their guns, freedoms, and liberty at every turn.
We represent a “Police State” where “jackbooted badge-wearing thugs” randomly attack innocent people without cause or concern for constitutional rights. We are Waco, Ruby Ridge, and Rodney King all rolled into one lone police officer stopping to help change an old lady’s tire. I stopped caring today as no one wants us around, but instantly demands answers, results, arrests, when a crime takes place.
If a crime isn’t solved within the allocated 60 minutes it takes CSI on television, we are inept, incompetent, or covering something up. If we do get “lucky” it was just that and everyone with a Facebook account can post wonderful comments of how “they” would solve the case and how “we” are not nearly as clever.
I stopped caring today because a video of a cop six states away, from a department that you never heard of, screws up and forgets his oath of honor, thus firing up an internet lynch-mob of cop haters even though 99% of us work twice as hard not to end up in the news and to still be “the good guys.” We are “militarized” because we wear body armor and Kevlar helmets when shots are fired or rocks thrown at us and carry scary looking rifles even though everyone knows that they are easier to shoot and are more accurate than a handgun or a shotgun.
I stopped caring today because the culture of today’s instantly connected youth is only there to take and never give back. To never accept responsibility for ones actions, but to blame everyone else instead of themselves. To ask “what is in it for me?” versus “what can I do for you?”
To idolize gangsters, thugs, sexually promiscuous behavior, and criminals over hard work, dedication, and achievement. To argue that getting stoned should be a right, yet getting a job or an education is a hassle. To steal versus earn. To hate versus help. Yes, I stopped caring today. But tomorrow, I will put my uniform back on and I will care again. 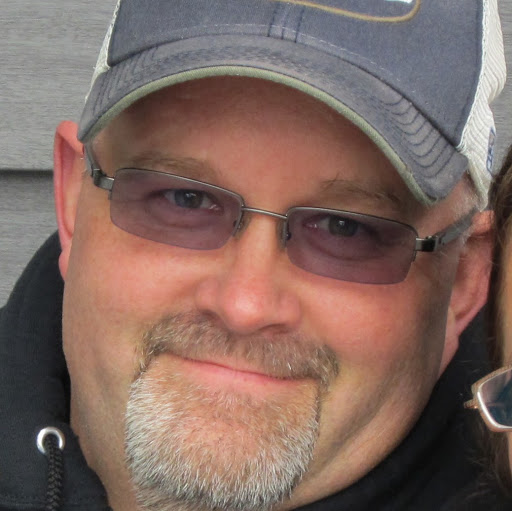