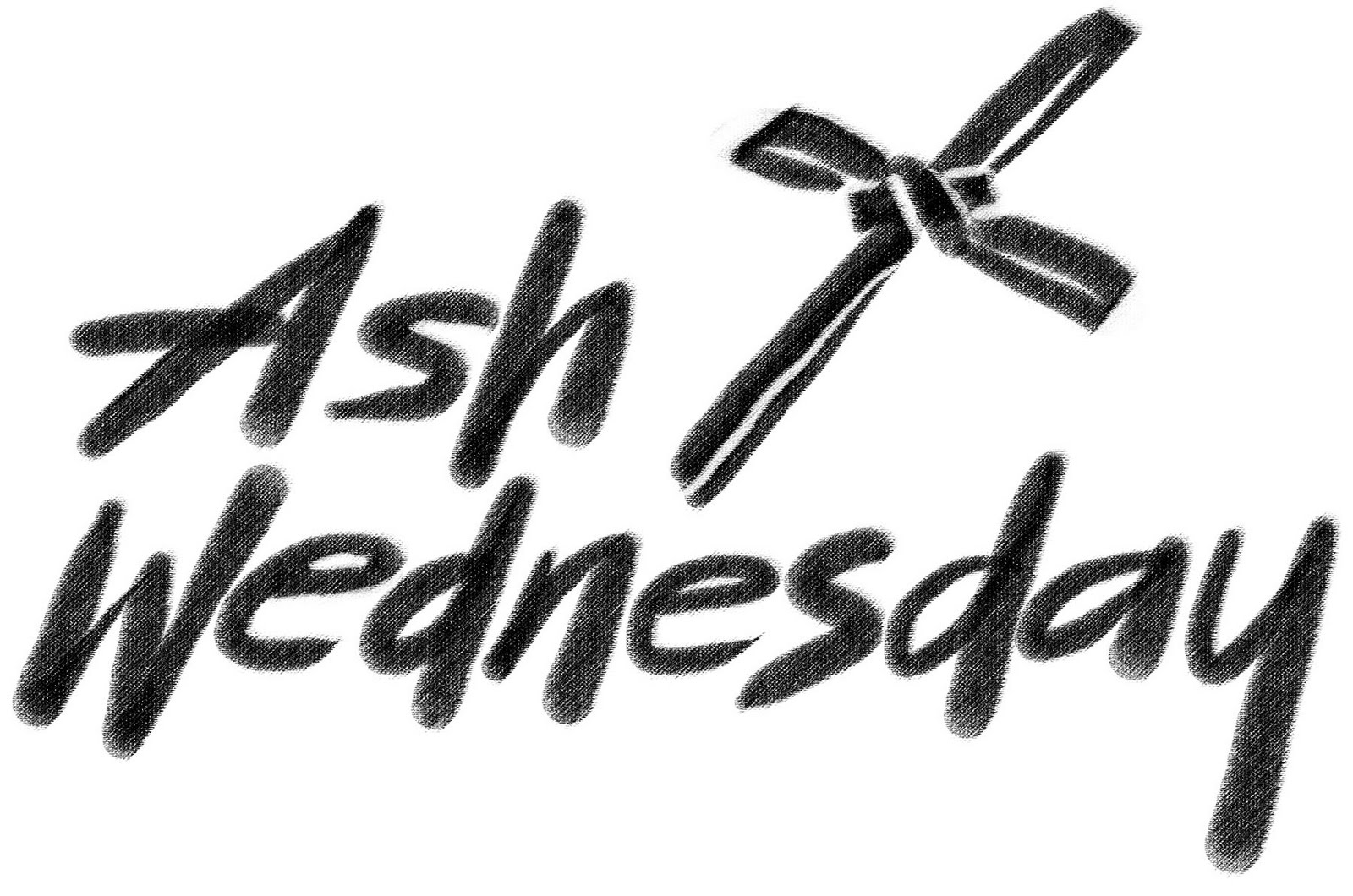 This is the first year the kid's youth group at church really went all out to encourage the kids (teens) to participate and to think about Lent and what they would be willing to sacrifice for 40 days. Last year, Harley turned 13 on February 4 and was finally old enough to have a Facebook account. She had been so anxious because so many of her friends already had them (prior to turning 13) and her granny made her wait. I am a terrible 'rule-follower.' But when Lent began on February 13 last year she stood up and said she was giving up Facebook. I was so proud of her. She didn't once even peek to see what was going on. And she made it the entire 40 days.

This year Harley and Darian both gave up ALL soda pop for Lent. They said that each time they see their friends or family drinking a pop they will think about the sacrifice Jesus made for them. But Darian took it a step further this year. He gave up his BED! For the next 40 days he is sleeping on the floor. I fully believe in him and will cheer him on as he makes a sacrifice that so many of us wouldn't dare. Heck, I can't even get down on the floor. And when I see him down there on the floor I will be reminded of how lucky and blessed we are. So many people in this world do not even own a bed.

I am blessed to have such good kiddos!