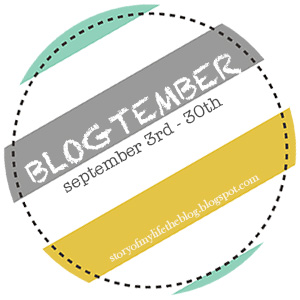 
I remember the day well. And I have written about it here. September 16, 2011 at suppertime. We were at the table eating beef stir fry (I have never made this since) when my husband had a stroke. Before this happened he was the strong, vibrant man we all loved. He was the head of  the household. He was the kids' Papa. He still drove, and did yard work, went to the store, cooked. Yes, he had Parkinson's but it was not nearly as bad. Having had the stroke has exacerbated his Parkinson's symptoms and he is who he is today. I was afraid that day. So very afraid that he was not going to live. When the ambulance left our house with red lights and sirens and they were busy intubating him I wondered if I would still have a husband when I arrived at he hospital. But he pulled through the stroke. And we had another year of pretty good times together. Although he never drove again. And he couldn't be left alone due to the short term memory loss. It wasn't anything like this past year has been. And maybe, sometimes, there are things to be more afraid of than death.
Posted by Paula at 10:48 PM

Email ThisBlogThis!Share to TwitterShare to FacebookShare to Pinterest
Labels: Blogtember 2013